The recording of the session called "Normalizing XPages Web Development" that Shean P. McManus and I gave at the 2-day, virtual ICONUS (formerly IamLUG) event this year is now available from "Archive and Replays". If you missed it, I recommend checking it out, it's a great benefit of ICONUS and I hope that those who did get a chance to attend enjoyed the subject material. We covered a lot of ground and were able to demonstrate what is, in my opinion, one of the great benefits of flexibility of the XPages runtime and Domino server. Thanks again to Chris Miller and everyone who made ICONUS a success.

Here's a quick tip from an example case I ran into at the day job relatively recently. I had a situation in which, due to one reason or another, a section of code had disappeared from an application. I happened to know exactly which design element (file) it disappeared from and, while I could have done so, I didn't feel like only restoring the code (from an old, known working version), I also wanted to know what commit in my git repository showed its removal.

Git is powerful, you can find commits that change the occurrences of a given string (and even specify a given file name, for brevity). For the command, either keep reading or check out the command on explainshell.

We're basically using the git log command with just a little complexity, I promise it's not too scary. If you're still feeling put off, here's a Link Octocat to help you on your way. 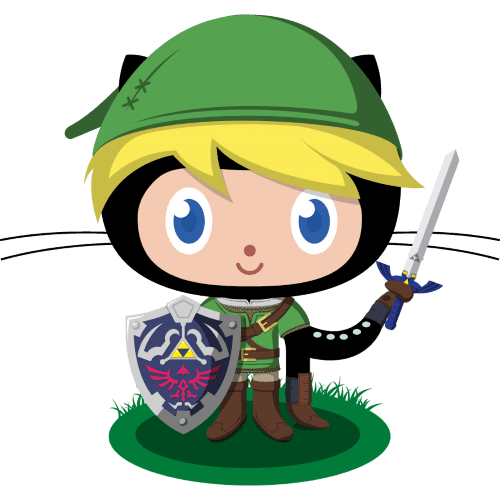 For those of (us) out there who like to see a more complex command interpretation before plugging them into their shell, I recommend checking out explainshell.com.

Here's the above mentioned command, for interpretation.

In my Windows vm, the Git BASH shell environment contained git command completion. This is absolutely a benefit for those of us who revert to CLI for more complex operations, but don't remember everything. If your environment is a bit different, or you find yourselves not using the Git BASH CLI (and you don't have git completion), there are official git autocompletion files you can download and use in your environment. To do so:

If you're unsure what I mean by "Git BASH" and find yourself working in SourceTree on Windows, try clicking on the button in the upper bar on the far right, that says "Terminal". That "Terminal" button will, on Windows, launch the "Git BASH" shell, which is a cygwin derived environment that lets you interact with a more *nix-like CLI.

All in all, having a solid basic understanding of a common tool set can help with some of the more "arcane" situations and CLI-fu, as chances are that if you find yourself in need, someone else has probably run into it. I had run into a simplified version of this search (without the file specificity) and was able to get what I needed pretty quickly. Here's hoping you're a bit more prepared. 🍻